YOU ARE WATCHING: Cheewit Puer Kah Huajai Puer Tur
Share this movie link to your friends. Share to support our website. We wish you have great time on our website and Enjoy Watching Guys!
Have a nice day! All The Best

Wayu is an orphan who was raised by a man who taught him to become an assassin. He was always alone until he met Pavarin, an artist. Pavarin's father, Tanatat, is a rich businessman. No one knows that he is also the bad guy who sells drugs. Wayu is hired by Tanatat to kill his enemies. Wayu and Pavarin fall in love, but their love is forbidden by Pavarin's father. Tanatat then sets up Wayu to prove and reveal to Pavarin that Wayu is an assassin. This was also Wayu's last mission, as had already decided to quit his job to settle down with Pavarin. Pavarin feels betrayed and decides to break off their relationship. Wayu attempts to prove to Pavarin that he really does love her, but more problems arise when Tanatat engages Pavarin to Sarut, a police officer, and tells him that the assassin they are looking for is Wayu. 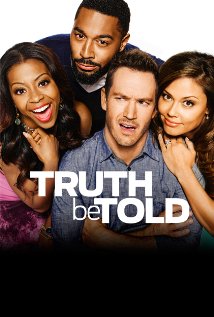